Prozac is one of the popular antidepressants used by thousands of Americans and people worldwide for the purpose of treating obsessive-compulsive disorder, panic disorder, and major depressive disorder. The generic form of Prozac is Fluoxetine which belongs to the group of drugs called selective serotonin reuptake inhibitor (SSRI). According to statistics, every 1 in 10 individuals use SSRI medications in the United States which accounts for 1 woman in every 4 with their ages ranging from 40 to 50 years. 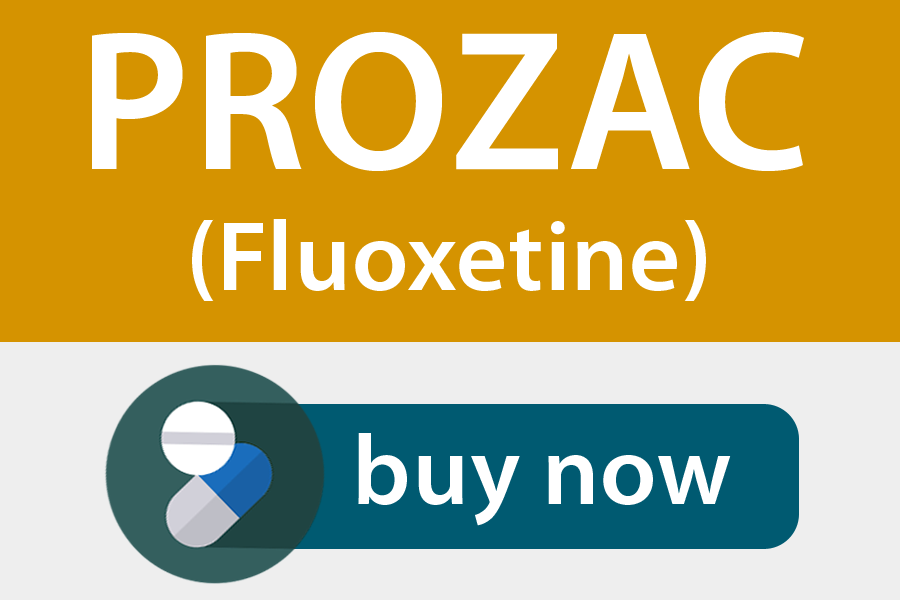 Prozac was introduced for the first time in the year 1988 in the United States. It is also considered to be one among the most widely prescribed antidepressant medications in the US. Though, newer drugs have been introduced in the market like Citalopram and Sertraline, Prozac still is quite popular in the nation.

Prozac is available in the form of capsules, tablets, or liquid. It can also be found as a long-acting, delayed-release capsule. It is mostly prescribed to adults, and can be given to children older than 10 years as well.

How Does Prozac Work?

As mentioned earlier, Prozac is a selective serotonin reuptake inhibitor (SSRI). It aims to block the withdrawal of a well-known neurotransmitter from the synaptic cleft in the brain. The regulation of the levels of serotonin has a role to play in transmitting messages from one neuron to the other. This makes the person have a stable and better mood.

The Food and drug Administration (FDA) of the United States has approved the use of this medication is maintenance and acute treatment of obsessive compulsive disorder, major depressive disorder (MDD), panic disorder either with agoraphobia or without it, and bulimia nervosa.

Prozac is usually prescribed to the client alone. Though, at times Fluoxetine can be used along with Olanzapine (OFC) for treating depressive episodes that are visible in people suffering from bipolar disorder. When both the drugs are combined together, it is called as Symbyax. This can also be a useful solution in case of treatment-resistant depression.

Prozac can also be assigned for some “off-label” uses like premature ejaculation, binge-eating disorder, obesity, and anxiety.

Effectiveness of Prozac in Depression, Panic Disorder, and Obsessive-compulsive Disorder

Prozac has been used for treating persistent, severe depression in children and adults. But, the National Institute of Mental Health (NIMH) had urged caution regarding this drug saying that it could result in suicidal tendencies in adolescent children as one of the major side effects.

A review that compares the effectiveness of this drug found that other drugs have been found to be effective in similar lines and can be tolerated better. Some findings also show that few patients have difficulty responding to other SSRIs, find Prozac to be helpful.

The Journal of the American Academy of Child and Adolescent Psychiatry published a study which concluded that using 20 to 60 mg of Prozac is effective in the treatment of OCD in adolescents and children.

In the American Journal of Psychiatry a study reported that people suffering from bulimia nervosa and unresponsive to treatment can find Prozac to be a helpful intervention.