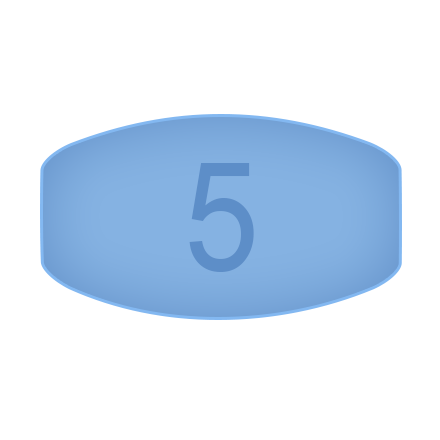 Abilify is also known as Aripiprazole. This medication has the ability to alter brain chemicals when administered to an individual. Abilify is used for treating various symptoms of psychotic disorders like bipolar disorder (which is also called manic depression) and schizophrenia. Many researches are going on to know if this medication is safe for children below the age of 13 suffering from schizophrenia, and children below 10 years of age for bipolar disorder. Many doctors also prescribe this medication along with other medicines as a treatment for major depressive disorder. If a child of 6 years and above has autistic symptoms or Tourette’s disorder, doctors prescribe Abilify to him/her.

The psychological conditions that are treated using Abilify are:

Abilify is an antipsychotic drug that tries to bring equilibrium in the synapses by altering the neurotransmitters in the brain. This medication is useful for reducing the severity of hallucinations. It lets the individual think better, more positively and clearly. Severe mood swings also drop down when consuming this medication.

How to take Abilify tablets (pdf)

No medication can go without side-effects. There are some major as well as minor side effects associated to the use of Abilify. Some of the concerning and common ones are mentioned below:

There are many medical conditions which do not allow the usage of Abilify as it will be hazardous to the body. As such scenarios, this medication should be contraindicated. Some of these conditions are:

If Abilify is taken when a mother is expecting, it can cause damage to the health of the unborn baby. This medication has been allotted the pregnancy category C by the FDA. Animal research has shown considerable risk, though human studies are not available on this drug. It should only be used if the benefits outweigh the risks at hand.

This medication is administered through the mouth in various forms like solutions, dissolving tablets and normal tablets.