Citalopram also goes by other brand names such as Cipramil and Celexa. It is a very popular antidepressant medication belonging to the group called selective serotonin reuptake inhibitor (SSRIs). It is used for treating the symptoms related to major depressive disorder as per the Food and Drug Administration (FDA). The official approval was received in the year 1998. It can be used for treating other medical conditions as well, but they are mostly off-label. In other countries like Portugal, Poland, United Kingdom, Germany, and other European nations, this drug can be used for panic disorder, agoraphobia along with major depressive disorder. Denmark and Spain have also licensed it for using in case of Obsessive Compulsive Disorder (OCD).

As mentioned earlier, it is majorly used for treating depression. It helps in enhancing the feeling of wellness along with the energy level in the human body. As it is a part of the selective serotonin reuptake inhibitors (SSRIs), is mainly affects the neurotransmitter called serotonin to bring about a balance in the mood. This makes the person feel better and recover from the depressive symptoms. 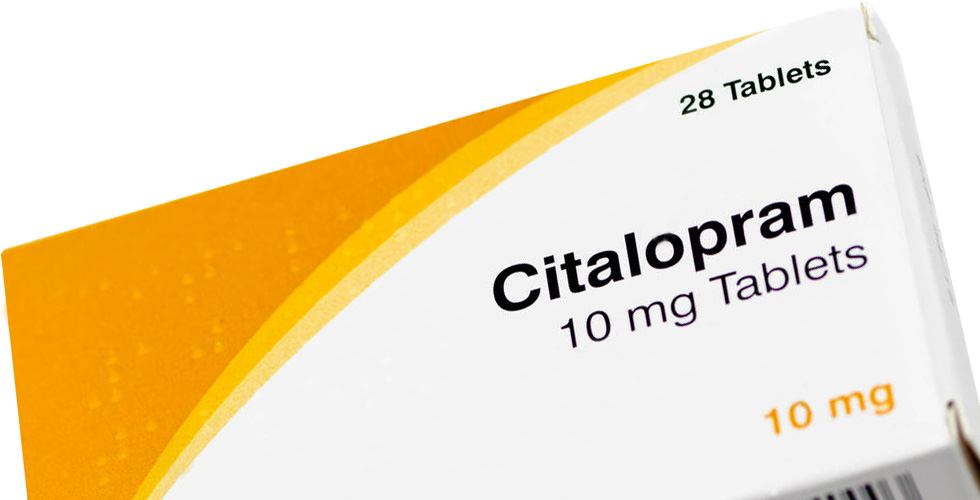 Side Effects of Citalopram

As Citalopram was assigned the category C by the FDA, it indicates that there are chances of foetal harm when prescribed to pregnant women.

Citalopram needs to be taken orally.