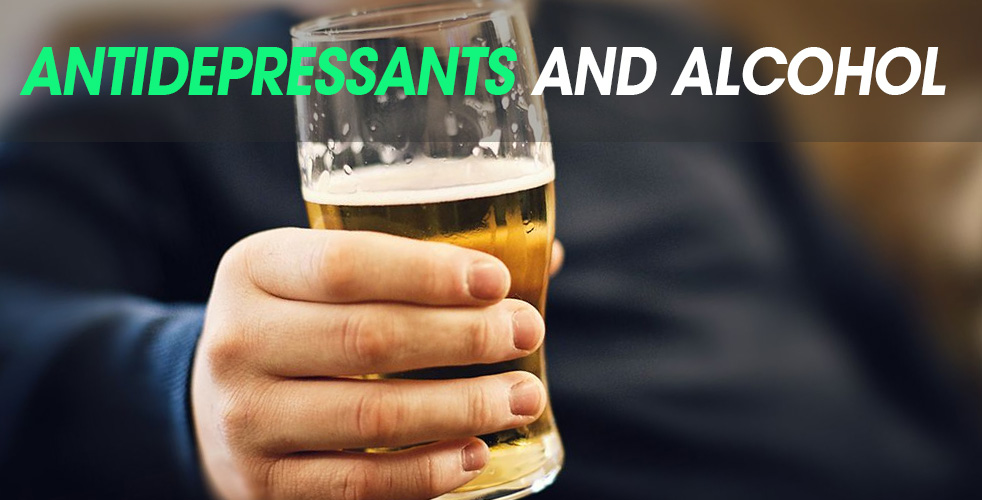 The concurrent use of small or moderate amounts of alcohol and therapeutic doses of drugs which are CNS depressants can increase drowsiness and reduce alertness. These drugs include analgesics, anttconvulsants, antidepressants, antthtstamtnes, anttnauseants, neuroleptics, tranquillizers, hupno-sedatives and others. This increases the risk of accident when driving or handling other potentially dangerous machinery and may make the performance of everyday tasks more difficult and hazardous

With only small or moderate amounts of alcohol and blood alcohol levels well within legal driving limits, it may be quite unsafe to drive if another CNS depressant is being taken concurrently. The details of drugs which have been tested are set out in the synopses in this chapter, but there are others which nobody seems to have tested formally. The Abstract/Summary above lists some of those which commonly cause drowsiness. Quite apart from driving, almost everyone meets potentially dangerous situations every day at home, in the garden, in the street and at work. Crossing a busy street or even walking downstairs can become much more risky under the influence of drugs and drink A cause for concern is that the patient may be partially or totally unware of the extent of the deterioration in his skills.

Mianserin can cause drowsiness and impair the ability to drive or handle other dangerous machinery, particularly during the first few days of treatment. This impairment is increased by alcohol. Pirlindole appears not to interact with alcohol.

A double-blind cross-over study in 13 normal subjects given 20-60 mg mianserin daily for eight days, with and without alcohol (1 g/kg), showed that their performance of a number of psychomotor tests (choice reaction, coordination, critical flicker frequency) were impaired by concurrent use. The subjects were aware of feeling drowsy and muzzy, and less able to carry out the tests.

These results confirm the findings of other studies.

A study in subjects given pirlindole indicated that it did not affect the performance of a number of psychomotor tests, with or without alcohol.

The CNS depressant effects of mianserin appear to be ad-ditive with those of alcohol.

Drowsiness is a frequently reported side-effect of miansenn, particularly during the first few days of treatment Patients should be warned that driving or handling dangerous machinery will be made more hazardous if they drink Pirlin-dole appears not to interact.

The ability to drive, to handle dangerous machinery or to do other tasks requiring complex psychomotor skills may be impaired by amitriptyline and to a lesser extent by doxepin, particularly during the first few days of treatment. This impairment is increased by alcohol. Nortriptyline, clomipramine, desipramine and amoxapine appear to interact with alcohol only minimally. Information about other tricyclic anti-depressants appears to be lacking.

(a) Alcohol and amitriptyline

A study in 21 normal subjects showed that blood alcohol levels of about 80 mg% impaired the performance of three motor skills tests related to driving, and after additionally taking 0.8 mg/kg amitriptyline the performance was even further impaired.

Similar results have been very clearly demonstrated in considerable numbers of subjects using a variety of psychomotor skill tests, the interaction being most marked during the first few days of treatment, but tending to wane as treatment continued. There is also some limited evidence from animal studies that amitriptyline may possibly enhance the fatty changes induced in the liver by alcohol, but this still needs confirmation from human studies. Unexplained blackouts lasting a few hours have also been described in three women after drinking only modest amounts; they had been taking amitriptyline or imipramine for only a month.

(b) Alcohol and doxepin

A double-blind cross-over trial on 21 subjects given various combinations of alcohol and either doxepin or a placebo showed that with blood-alcohol levels of 40-50 mg% choice reaction test times were prolonged and the number of mistakes increased. Coordination was obviously impaired after seven days treatment with doxepin, but not after 14 days.

In an earlier study doxepin appeared to cancel out the deleterious effects of alcohol on the performance of a simulated driving test.

Studies in subjects with blood-alcohol levels of 40-50 mg% showed that clomipramine and nortriptyline had only slight or no effects on various choice reaction, coordination, memory and learning tests. The amoxapine-alcohol interaction was found to be slight, but two patients have been described who experienced reversible extrapyramidal symptoms (parkinsonism, akathisia) while taking amoxapine, apparently caused by drinking. Tests in subjects given 100 mg desipramine indicated that no significant interaction occurred with alcohol.

Part of the explanation is that both alcohol and some of the tricyclics, particularly amitriptyline, cause drowsiness and other CNS depressant effects which can be additive with the effects of alcohol. The sedative effects in descending order are said in one review to be as follows: amitriptyline, doxepin, imipramine, nortriptyline, desipramine, protriptyline. In addition, alcohol causes marked increases ( + 100-200%) in the plasma concentrations of amitriptyline, probably by inhibiting its metabolism during its first pass through the liver.

The amitriptyline-alcohol interaction is very well documented. Patients should be warned that driving or handling dangerous machinery may be made more hazardous if they drink, particularly during the first few days, but the effects of the interaction diminish during prolonged treatment. The alcohol-doxepin interaction is less well documented and the information is conflicting, but to be on the safe side a similar warning should be given. Nortriptyline, clomipramine, desipramine and amoxapine appear to interact only minimally with alcohol. Direct information about other tricyclics seems to be lacking, but there appear to be no particular reasons for avoiding concurrent use. However prescribers may feel it appropriate to offer some precau-tionary advice because during the first 1-2 weeks of treat-ment many tricyclics (without alcohol) may temporarily impair the skills related to driving.